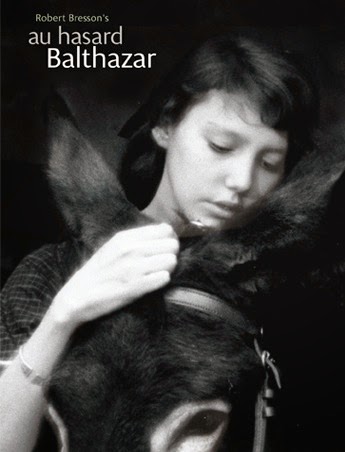 Robert Bresson’s rigorous examinations of the human condition, invariably enacted by non-professionals, reached a kind of apotheosis in 1966 with this Venice prize-winning film about the birth, life and death of a donkey. The simplicity of the theme disguises a profound meditation on man’s inhumanity to man – and to animals. Can a donkey be presented as a saintly figure? In Bresson’s austere world, he can.  1966. 95 mins.
PG. Mild themes and violence. 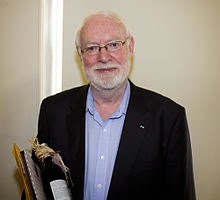 David Stratton has been a Director of the Sydney Film Festival (1966-1983) and, for many years, a key critic for  the international film industry newspaper, Variety. David co-hosted At The Movies on the ABC (formerly The Movie Show on SBS) until 2014 and currently writes film criticism for The Australian. David is a recipient of the Raymond Longford Award, the Centenary Medal and was named Commander of the Ordre des Arts et des Lettres by the French Government. He has served on the International Critics Jury in Cannes and the Competition Jury in Venice. David’s books include The Last New Wave (1980) and I Peed on Fellini (2008).

This is Barbara Grummels' personal blog, created in enthusiastic response to these free screenings at AFTRS.
We have been deprived of a cinemateque in this 'city of film' for so long. These films don't fill the void but are a most welcome move in the right direction (...it's not an official AFTRS blog). 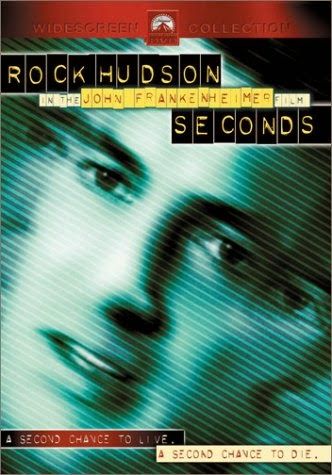 Improbably bearing a Paramount logo, Seconds is a spellbinding, heartbreaking film about identity that begins like a melancholy mystery, evolves into darkest science-fiction and gear shifts into an unnerving thriller. A by-now commercially confident Frankenheimer is unintimidated by risk – beginning with the casting of Rock Hudson (never better) – and he and the great b&w cinematographer, James Wong Howe apply stylistic flourishes with fearless relish.   R. Some nudity. 106 minutes.

Join in the discussion after the film with Ben Gibson and Al Clark. 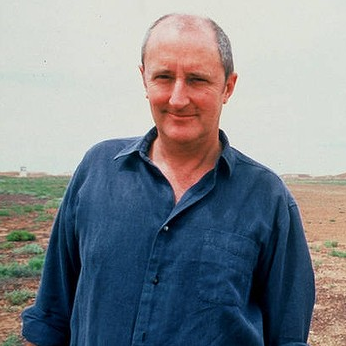 Al Clark has produced films for the past 30 years, first in the UK – where his credits include 1984, Absolute Beginners and Gothic – then in Australia. His Australian films – which have been selected for most major film festivals and distributed worldwide – include The Adventures of Priscilla Queen of the Desert, Chopper, Siam Sunset, The Hard Word, Razzle Dazzle, Blessed and Red Hill. The recipient of the 2013 AACTA Raymond Longford Award for lifetime achievement, Al is also the author of two books, Raymond Chandler in Hollywood and The Lavender Bus. 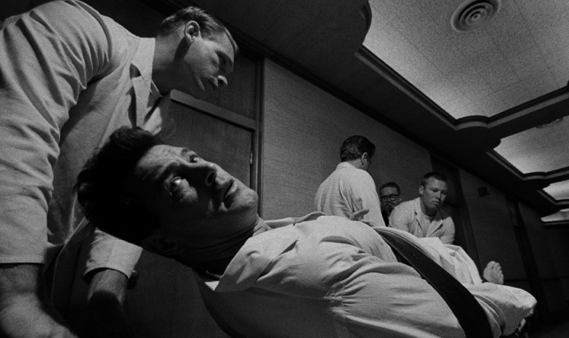 A DVD of Seconds is available to AFTRS students from the library. It includes a commentary by director John Frankenheimer and the theatrical trailer.


This is Barbara Grummels' personal blog, created as an enthusiastic response to
these AFTRS Film School Confidential free screenings organised by Ben Gibson, 6pm every Wednesday fortnight.
We have been deprived of a cinémathèque in this 'city of film' for too long.
These films don't fill the void but are a most welcome move in the right direction.
(...it's not an official AFTRS blog).

Posted by bgrummels at 03:44 No comments: